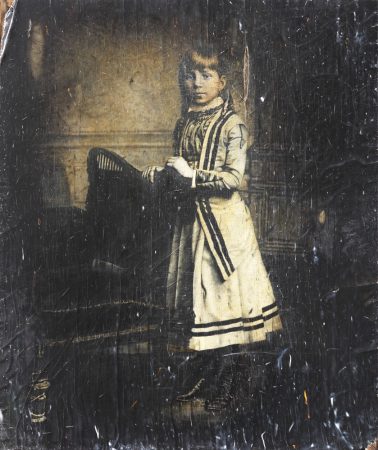 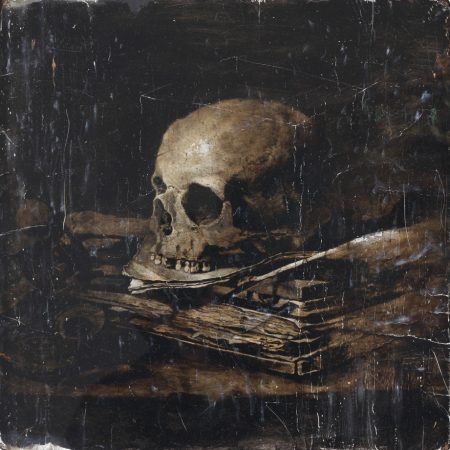 GALLERY KOGURE NEW YORK and Hpgrp gallery New York is pleased to announce solo exhibition of Takahiro Yamamoto.
Throughout his work, Yamamoto has focused on themes of replicative techniques and the environments that foster them. His series, Re:view, investigates the difficulty of identifying what is original versus what is reproduced in today’s context, while his series, Where the artificial stops and the real starts,builds on that concept to demonstrate the fragility of the very term “originality”.
According to Yamamoto, the increasing abundance of replicative technology has already negated our ability to compare originals and reproductions. In spite of this, an original continues to hold much more value than its duplicate. The word “original” continues to evoke concepts of uniqueness or singularity — concepts which are generally accepted as incompatible with reproductions. However, is this really the case? Yamamoto has invested in the potential for reproductions to acquire uniqueness and distinctness, eventually coming upon the concept for Aging. At the moment the duplicate is created, it becomes impossible to distinguish between an object and its reproduction. However, with the passing of time, that object may change in color or sustain damage, coincidentally allowing us to distinguish between it and its reproduction. In this instance, is it possible for the reproduction to obtain uniqueness and singularity? In fact, Yamamoto’s past works have consistently developed this motif, portraying the reproduction’s ability to achieve its own quality as a result of changes in the original over the course of time.
Yamamoto drew inspiration for Aging from several of Claude Monet’s painting series. During the 1890s, Monet began work on his Haystacks, Poplars, and Rouen Cathedral paintings. These series make use of the same composition and motif, rendered in morning, midday, and evening to depict changes in light. Monet believed that as light shifted color tones, it could ultimately change the same object into a separate entity. This point of view would connect years later to Andy Warhol’s Color Variations. In addition to the changes of color throughout Monet’s series, there is one more variable: time. In the Poplarsseries, the branches and leaves of the trees change as time progresses, while in the Haystacks series, snow gathers on the haystacks. Monet’s depictions of the shifts in light and time created a phenomenon. In letters to his friends, Monet described the notion of capturing a moment, and through this reference, one can see that even the shortest increment of time can change identical objects into separate entities.
Time (and the experiences that go hand in hand with it) changes the same object into something different. With this central philosophy, Yamamoto presents his series Aging painting. By faithfully recreating photographs with precise intention, down to every worn and aged detail, these works embody their own sense of uniqueness and singularity in spite of being recreations. They embody a question Yamamoto has invested in — is there something to be gained in seeing them side by side with their originals?
Please come and see the exhibition.
GALLERY KOGURE NEW YORKとHpgrp gallery New Yorkでは、山本隆博個展を開催いたします。
山本はこれまで、複製技術やそれをとりまく状況をテーマに制作を行ってきた。